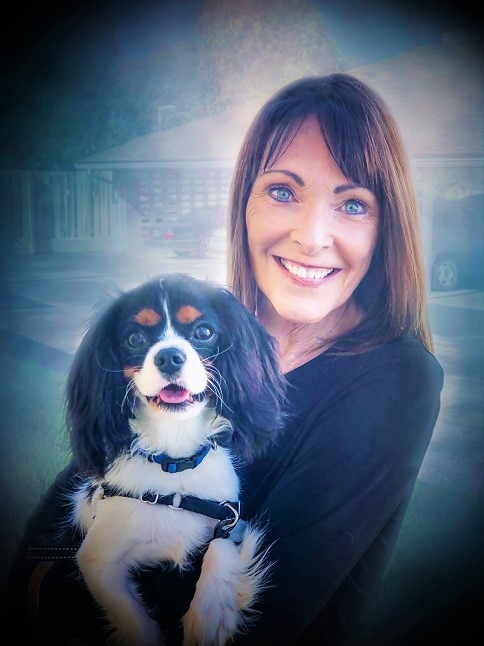 Janet Mathie has joined Campbell & Rosemurgy's Deerfield Office in January 2020. Janet has lived in Florida for 42 years. She has lived in Deerfield Beach for 35 of those years where she owned her own business for 15 years. Janet has her B.S. in education/dance from Adelphi University in New York.

Janet has been married to her husband Jim for 42 years. She has a daughter Jennifer who now resides in Barcelona. In her spare time she enjoys walking, swimming, yoga and working with dogs.

Having owned her own business she is very good with communication, decision making and organizational skils and dealing with the public.

Janet will be specializing in residential homes in the The Cove and Lighthouse Point.

Janet is very excited to be joining the Campbell & Rosemurgy family and looks forward to many successful years!

Campbell and Rosemurgy Real Estate is a family owned and operated business that has been providing professional real estate services to buyers and sellers of residential and commercial property in the South Florida market since 1953.

To create an account, fill out the following form: