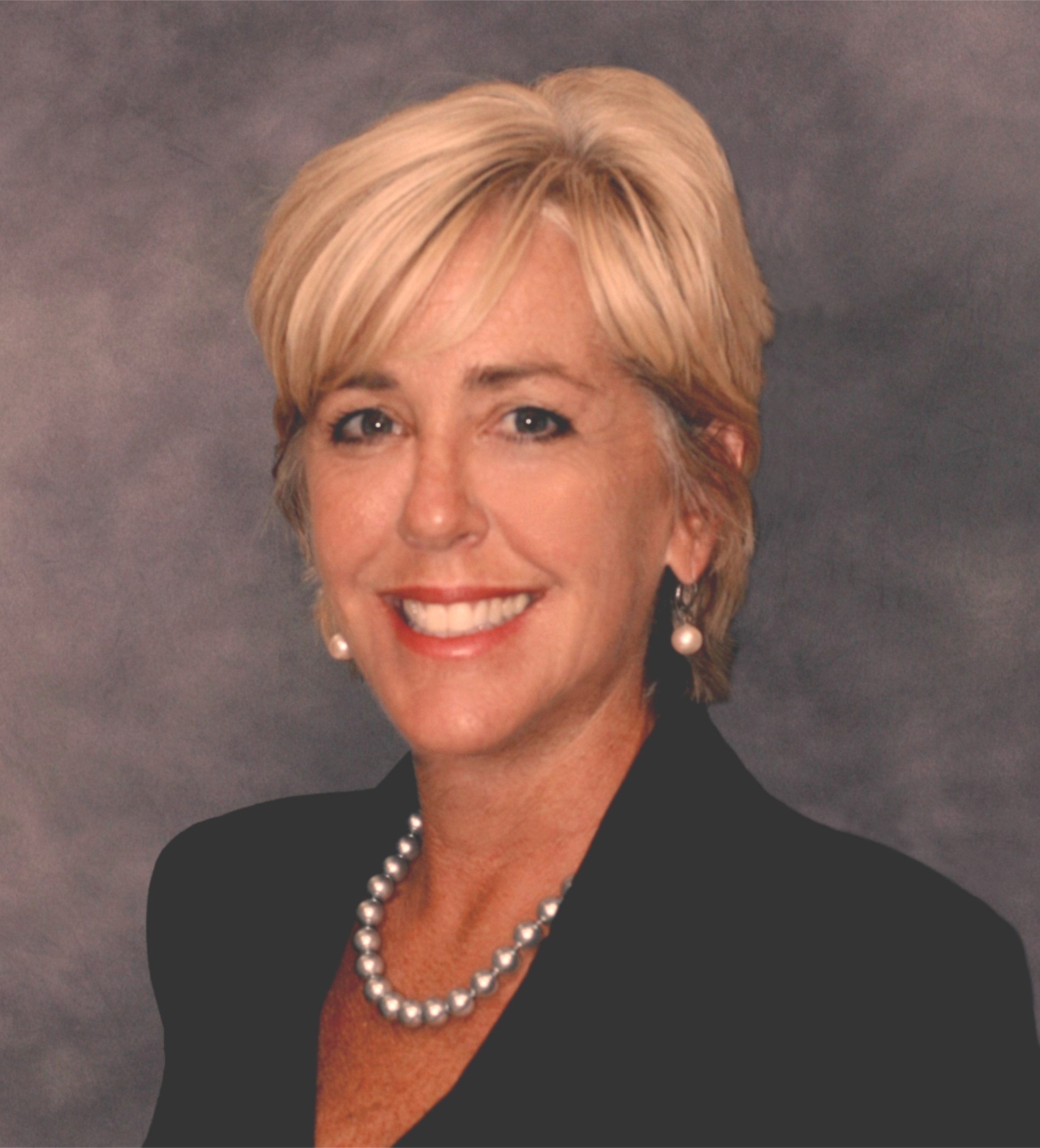 Janet Getter joined our Deerfield Beach office where her husband Jack also works.  Janet had been a loan officer for 24 years prior to transitioning to real estate.  Originally from Buffalo, NY Janet has lived in Florida since 1971.  She has owned investment properties since she was 23 yrs. old. She's also been involved in renovating properties for resale.

Janet earned a Bachelor's of Science degree in Business Management after attending St. Coleman's and Cardinal Gibbons High School.  She lived in Harbor Village, Lighthouse Point, Hillsboro Shores and now in The Cove.   She has two daughters who will both be graduating college this year and one beautiful grandson. Her interests include tennis and art.

Campbell and Rosemurgy Real Estate is a family owned and operated business that has been providing professional real estate services to buyers and sellers of residential and commercial property in the South Florida market since 1953.

To create an account, fill out the following form: